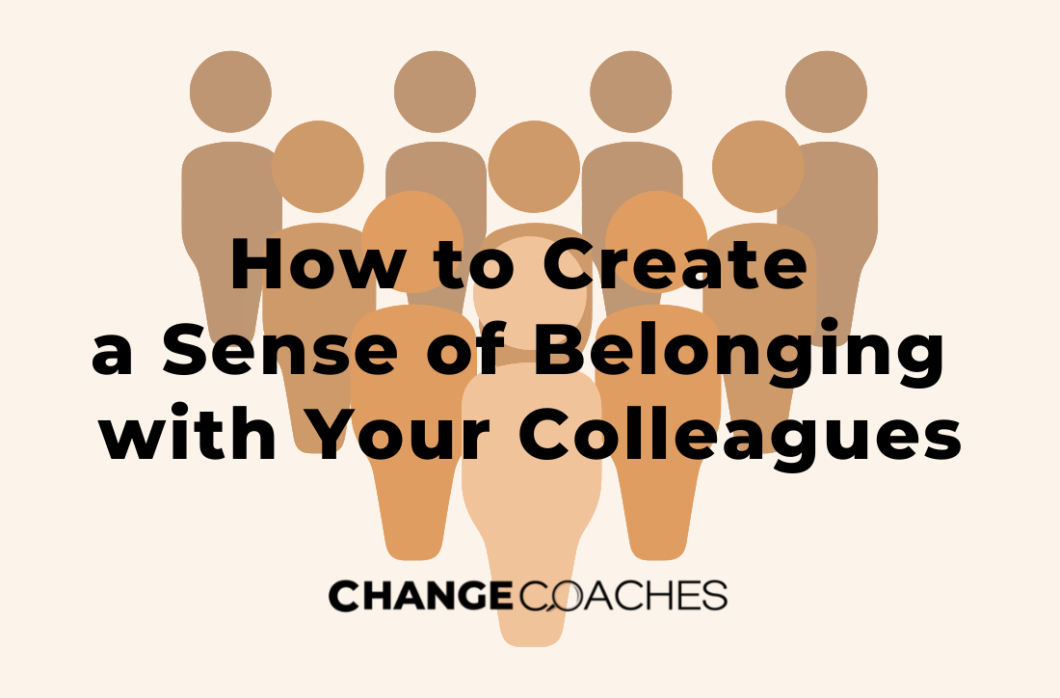 I wrote a LinkedIn post a while back about a fascinating experience I had at a corporate retreat—not as a participant, but as the facilitator.

The context: I facilitated a strategy retreat for a small but growing organization. In the pre-event survey, I learned that the group was feeling stifled, burnt out, and uncertain about the future — some even thought that the organization risked becoming irrelevant.

At the end of the retreat, I asked the group to go around and state how they were feeling after our time together. 100% of them used words such as hopeful, inspiring, and excited. One even approached me afterwards and said that I was the best facilitator he ever had and he was considering a career change to “do what I was doing.”

Like I said in the original post, I’m not sharing this to brag. It took me a long time—years of practice and some quality training—to become an expert facilitator.

At one time or another, we’ve all sat through hours of meetings that were dominated by the loudest people in the room, or maybe the group danced around the topic at hand without giving certain voices the opportunity to be fully heard, or maybe our leadership wasn’t entirely hearing us. It’s frustrating to walk out of any interaction feeling like the time was wasted, but experiencing a really engaging facilitator is rare enough that it can feel like a breath of fresh air.

From day-to-day team meetings to full-blown group facilitation, it’s hard to have a productive discussion when we are thrown into the room without enough training on how to engage with others. I have memories of this exact thing happening to me early in my career. I also recall being very nervous my first time facilitating a team meeting, so I found myself trying to find points of agreement instead of exploring the group’s unique situation and building connections between them. Instead of focusing on what was going on in the room, I was in my head and centered on myself. I thought what was most important was that the group liked me. I had it all wrong. To make matters worse, I didn’t realize that I was positively reinforcing certain ways of thinking—sticking to old-school modes of leadership and decision-making that I didn’t even agree with.

A couple of years after I was first asked to facilitate meetings, I finally had the opportunity to enroll in a company-sponsored training to expand my craft. It was in that session where I learned that effective facilitation wasn’t about being loudest or talking the most—it was about evoking insight for other people. Now back to that strategy retreat I mentioned early on — it went so well because I got below the surface — specifically, I neutralized power dynamics, made sure everyone had a voice, created psychological safety in the room, and included several community-building activities. I didn’t tell them what to do, I evoked insights.

Here are three tips to get below the surface in group and team settings:

In order to participate fully and honestly, people need to know that they will not be judged, criticized, or retaliated against for sharing their experiences and points of view. They need to know that the loudest person isn’t always going to be the strongest voice. That their most senior person in the room isn’t keeping tallies on provocative remarks they are making only to punish them later. That introverted styles will have ample opportunities to participate, and not be forced to conduct themselves in a way that’s not natural to them. I get a lot of questions about how to create psychological safety in real-time. There are a couple of tactics that I use on the spot.

First off, I explore what psychological safety looks like for the group individually and as a team. Second, I make an effort to safely explore what is not being said. I call this P2B listening (person-to-belonging) listening. For example, in one meeting that I recently facilitated, I asked a question but it got so quiet that I could hear a pin drop. Nobody spoke. I looked around the room and could intuitively sense that everyone was waiting for the person with the most power to jump in first. So, I called that person in to start the conversation and reiterate that safety was important. What happened next was unexpected but very powerful. They ended up calling other people in for me. Soon, everyone jumped in. With patience, the awkward moment turned into the most dynamic segment of that meeting.

To truly neutralize power in a group we have to listen without an agenda to understand who belongs and who may feel excluded. This may not feel natural at first but is very important if you want to create a sense of belonging. The main culprits that can derail an entire meeting are dominant voices, people constantly asserting their power, and in-groups. As I mentioned earlier, be careful to not always call on the first person who raises their hand. Get comfortable with a bit of silence to allow everyone to process at different speeds. Start by taking volunteers to speak, but keep things going by calling people in who haven’t spoken yet. All of these tactics will help keep the power balanced.

It takes time to embrace and embody the values of being relatable, equitable, aware, and loyal, but these are the same qualities that create connection and inspire impact with your audience. The REAL value I’ll focus on here is relatable. You want to relate to everyone in the meeting, not just people who agree or are similar to you. When you’re one hundred percent present and focused, you can revisit points that were made early on, especially unpopular opinions, showing participants that diverse voices matter. Keep the specific goals of the discussion in mind and continuously question how you’re evaluating different points to identify any biases (such as affinity bias) that may be affecting you as a facilitator.

With a little effort, we can all become great facilitators

While it might sound like facilitating below the surface requires a lot of quick thinking, it’s actually a lot less stressful and more productive than striving for a perfect “performance.” I recently heard the public speaking statistic rattled back to me—it’s still incredibly feared by the vast majority of the population. I think it’s because we are way too focused on ourselves. If you allow yourself to get below the surface, those same fears will soon be forgotten as the focus will shift from you to the rest of the room—exactly where it should be.

Read or listen to Leading Below the Surface in your favorite book or audiobook format to start on the journey to building equitable and inclusive leadership habits. And, if you have already or listened in or read the book, don’t forget to leave me a rating.